"I've offered them (police) the keys, but they insist on breaking down the door," 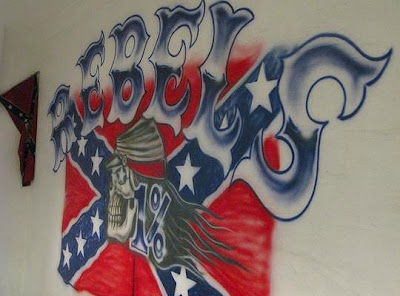 The president of the state's largest outlaw motorcycle gang has offered Queensland Police the keys to their Brisbane clubhouse ahead of anti-bikie legislation aimed at "de-fortifying" criminal headquarters.

Rebels Outlaw Motorcycle Club president John Parker yesterday renewed his offer to hand over keys to their Albion clubhouse in the wake of the State Government's decision to press ahead with anti-bikie legislation, which would afford police powers to dismantle "fortresses" built by OMCGs.